As an Amazon Associate we earn from qualifying purchases. We make a commission if you use the Amazon links on this website.

The debates about the greatest literary detectives may rage on for centuries to come, but only in regard to who is the second best. There has rarely been any debate about the greatest detective ever depicted in literature. His name? Sherlock Holmes.

Login or Signup to create a wishlist.

What do you think of this book? Cancel reply

This is Serious Fun! 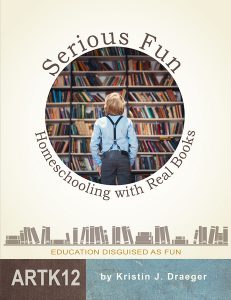